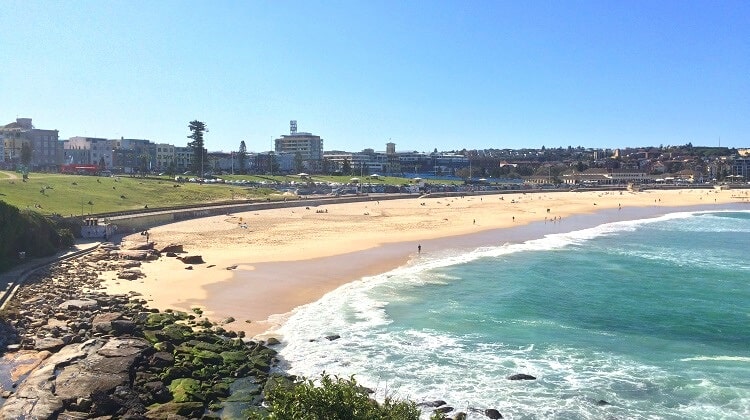 To help you plan your holidays and day trips in Sydney and New South Wales, we have listed the NSW public holidays and long weekends for 2022 and 2023. We have also included the 2021 list further below for reference.

Please take note that the Bank Holiday happens on the first Monday in August each year in New South Wales, but it is not a statewide public holiday. This public holiday only applies to the lucky employees of banks and certain financial institutions.

Please also have a look at our summary of NSW school holidays to help you plan for the months and year ahead.

Here is the calendar for the 2023 NSW public holidays:

Here is the archived calendar for the 2022 NSW public holidays:

Here is the archived calendar for the 2021 NSW public holidays:

What Do These Public Holidays Mean?

We probably all know the reasons behind most of these public holidays, but let’s dive a little deeper in a few of them.

Good Friday is a Christian holiday commemorating the crucifixion of Jesus, the Friday before Easter Sunday. The meaning of the word “Good” in this instance is “Holy”.

The following day, Easter Saturday is often referred to as Holy Saturday. The following Sunday is the official Easter festival, celebrating the resurrection of Jesus from the dead.

Observed on 25 April each year, Anzac Day marks the anniversary of the first major military action fought by Australian and New Zealand forces during the First World War.

The landing of the ANZAC forces at Gallipoli in Turkey on 25 April met fierce resistance from defenders of the Ottoman Empire, an ally of Germany. The battle lasted for eight months and resulted in thousands of casualties on both sides.

The acronym ANZAC stands for Australian and New Zealand Army Corps, and its soldiers were known as Anzacs.

Anzac Day is one of Australia’s most important national occasions.

Labour Day is an annual public holiday in NSW that commemorates the granting of the 8-hour working day in the 19th century.

In New South Wales, and also in the ACT and South Australia, Labour Day takes place on the first Monday of October each year.